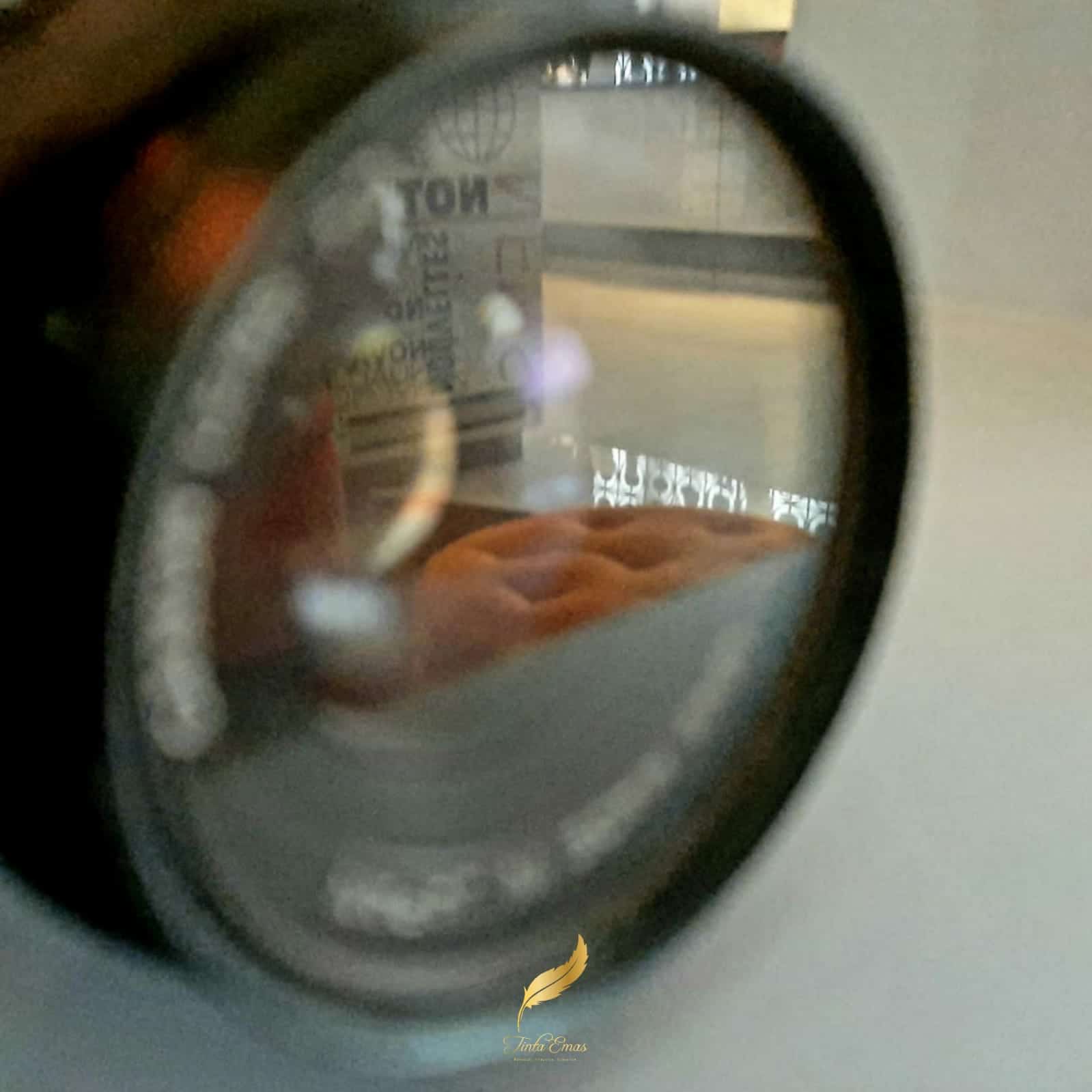 India is known as the second largest populated country in the world, second to China, followed by the US and then Indonesia. India also is known for the spices that Columbus intended to find before his discovery of the new land now known as America.

In addition, India is also known to be the land of Mahatma Gandhi. Along with Martin Luther King Jr, Gandhi is famous as a non violent fighter for (supposedly) human equality and human dignity. Indians all over the world usually are proud of Gandhi as a non violent Indian hero.

With Hinduism, among the oldest known religions in the history of humanity. India has become one of the centers of cultures and civilization. India has been greatly admired by many throughout history.

For a long time, India also has been known for its diversity and religious tolerance. Islam was once in power on the continent. But because of their nature of being tolerant to others, Hinduism remains the majority faith in the country till the present. Hindus, Muslims, Sikhs, Christians and other religions have been living side by side with respect and freedom.

Unfortunately since Modi and his radical based political ideology, BJP, took power, India has dramatically changed. From being tolerant and respectful of minorities to now being repressive and intolerant to all minorities, in particular to the largest minority, the Muslim community.

All we have seen in the past years since BJP came to power till now, the party has been all about discrimination, violence, and brutal attacks, especially on the Muslim community in that country. Modi and his BJP plan to wipe out all minorities, particularly the Muslims, to make India a pure Hindu country.

It might not be an exaggeration to say that since Modi with his radical political ideology came to power, the country has dismantled all those things that made India great. In fact, I can say India has turned from largest democracy to largest hypocrisy in the world.

Modi India claims to be respectful of religious freedom. But it’s BJP supported Hindu radicals that demolished a historic Ayodhia mosque some years ago. And now want to ban our sisters from wearing a hijab when they enter school and universities.

Modi’s India claims to be embracing democracy. But it’s this ruling party that created fascist, racist and discriminatory “citizenship laws” particularly targeting the Muslims in the country.

Modi’s India claims to be a follower of Gandhi’s non violent path. But it’s this government who supports Hindu fanatics killing Muslims simply because Muslims are beef consuming people.

What is even more hypocritical is the fact that India is among the largest cow exporting countries in the world, including to US for McDonalds restaurants.

Finally, while Modi’s India claims to be respectful of women’s rights and honor, India has the largest number of attacks on women (rapes) in the world. And many of those attacks are mass rapes and violent attacks on women.

With all those facts and many more, I can say with all confidence that India under this radical fascist regime has shifted from the largest democracy to the largest “demo-crazy” and “hypocrazy” in the world. 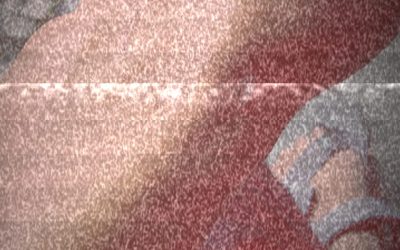 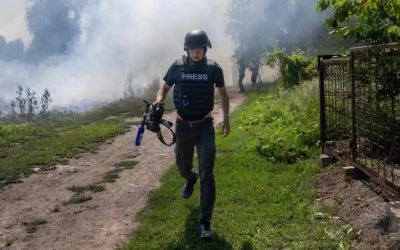 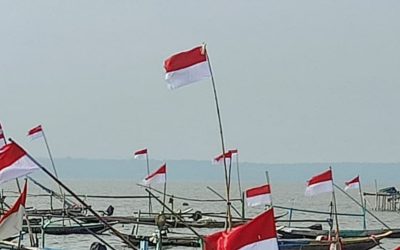 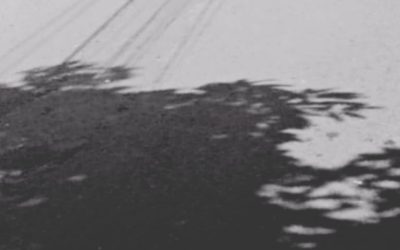